Quaternion is available for use in jobs

quaternion type it in small q like this. It is in Unity.Mathematics

This is the result from the same input :

Unity prints Vector3 like that but actually the number is in floating point position and contains more digits.

This is actually because math ones expects a normalized vector! (No documentation or anything at all!)

Don’t be stupid like me and think “angle” = degree

It is called unlerp here. But! It is implemented without clamp and divide by 0 check.

I have been tricked before, the definition of the last argument is not the same. That is, it is not 100% replacable.

For your information, the 0~1 input is the way Lerp / lerp function universally works shader language or not. The old Unity’s SmoothStep is lerp-like (not the school idols). The new smoothstep is more inline with the general definition.

Which one do you think you get if the bool is true? I used to think like bool ? a : b but in a swapped order. That is wrong. Don’t be like me and spend 2 hours looking for bugs because of this.

How to get just one bool from == operator?

I was comparing int2 to int2 and thought it would return one bool but no, it is a component-wise comparison and no matter what I do it returns bool2

To get just bool you have to use Equals 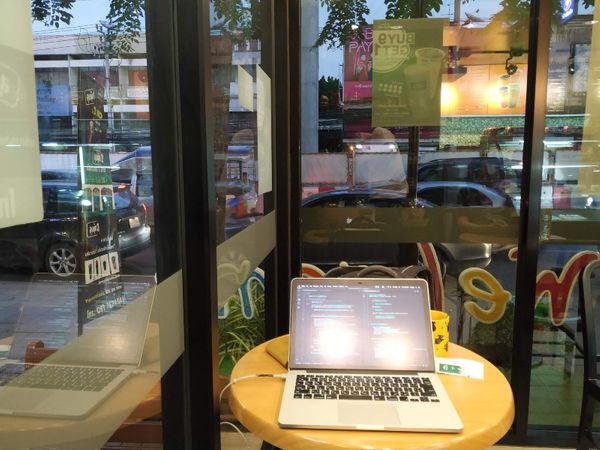