It's been a long time since my latest submit to App Store, back then the name was still iTunes Connect. (Now "App Store Connect" which make much more sense.) I remembered I have to go through hellish million resolutions, variations, and localizations that multiplies up from iPhone 4 through iPhone X, making worse by app preview video feature which is harder to "cheat the resolution" than screenshots.

Now you mainly have to make 3 variations (times # of localizations you are willing to do), the other phones can do fallback from those.

That's quite a lot of pixels! Some observations :

Therefore tactics for this is to use artboard feature in your art program as a representation of each variants, then the content inside it should be "instanced" from a symbol feature. Modern vector software like Adobe Illustrator or Affinity Designer could do this.

The symbol will sync its content except the top level transform, (much like Unity's prefab system) so you could vary things up. You may found that your iPhone X variant got more vertical room to space things out, or your iPad variant got more side area to scale things out more.

Then your program should be able to mass-export artboards in one click. You will thank the symbol feature when you want to do localization which multiplies the work you need to do.

Apple used to allow only 3 or 4 screenshots if I remembered correctly. Now you can do up to 10! Previously Android could do more, so you have to pick some subset for iOS. No more of that.

Android have no resultion restrictions other than max 3840. So first just make things OK for iOS then pick the X or non-X for PHONE section, then pick iPad for TABLET section. Done! If you used 10 screenshots for iOS, you have to reduce it to 8 for Android.

Then the video format, the FPS is 30.

Also note that this video is supposed to be the actual game screen. If you submit something like a live video of real human playing the game it might be rejected by Apple according to the guidelines. Using text ("copy") overlay onto the video is fine, as the video starts of muted.

App previews may only use captured footage of the app itself. Don’t film people interacting with the device (such as over-the-shoulder angles or fingers tapping the screen), and don’t use app previews to show behind-the-scenes footage of your app’s development. Stay within the app.

One final tips, leave only SFX in your game on is a generally good idea. It allows you to rearrange your clips then overlay it with cohesive BGM later in the video editor.

Apple used to allow only 1, but now you can do up to 3 videos. You can use the 2nd and 3rd video to highlight other features while the 1st one get to the point of the game quickly.

You can just put any YouTube video link. Easy.

Also there is a small recent update about the video :

How to record the video?

If you got some Apple devices, Quicktime is still the best at doing this. I don't know why the other software keep doing the stupid wireless thing.

I think this is the best if you got 3 variants of Apple devices plus a macOS device. That's of course not cheap. You may instead record from what you have then letterbox your video to the other resolutions. For example, I got an iPhone SE (16:9) which is on the middle of both extremes. If I want to use the clip recorded for X variant and iPad variant, this is how the letterbox would looks like.

I don't think I know any Android solution that can send a picture over USB as good as Quicktime + Lightning cable. So props to Apple for this innovation.

On Android you can use Google Play Games, or adb shell screenrecord. It has tendency to lag the phone into unplayable state, however. Also there are usually problems with audio, so prepare to record them separately then assemble up later. (It is useful to do something stupid in the game as a landmark, then you know which point to sync the audio later.)

The thing about these softwares are that they are usually over the wireless, which introduces a can of worms. Such as quality dynamically degrading, audio offsync, etc. (The footages are not "pure".)

I have reviewed some from a very long time which all uses AirPlay protocol of Apple.  (Intended to air your screen to big TV, but these softwares let you air to your computer's screen.) You might be wondering why I am not using Quicktime, but my iPad is so old it doesn't have Lightning cable, and thus cannot do USB Quicktime recording. Now they might be better, and I didn't try the Android side.

Or you can use streaming software which is a form of screen mirroring I guess, then download your own past stream later when it finished processing. How to do this I am not well versed since I am not a streamer, even more so not sure how to get phone screen on the stream. Please research by yourself.

Xcode, Android Studio, and Bluestacks for example, can run your built app on the computer screen without an actual device. So then you could screen record over it with something like OBS. I guess you must have a decent PC however, and if it lags then you get a lagged clip.

Well I did this before... so you get a tripod and point your camera to the phone. You don't need a powerful PC nor powerful phone this way, just a subpar recording camera. (An another phone, or DSLR) However you cannot touch the screen as your finger will get into the clip, and turns out you can only record barely moving UI screen or cutscenes, lol. Then in your video editor, you can use corner stretch/wrapping effect to remove the perspective it may introduces and voila! You can get an audio into DSLR via its line in port. However I find that it is offsynched (on my D5200), at least it is together with the clip instead of a separated file. This section is a joke so do not actually do this.

Recording from the game engine requires more specs of your computer however :

How to use the Unity Recorder

If you are using Unity, here's how to get things going. First get the UPM package.

Then add exact fixed resolution for 3 variants. All the available ones on iOS build are either too large or costing your PC much more than you should.

You can use "Match Window Size" here, the output video would then have the exact pixels usable in your video editor.

Then press Quick Recording hotkey and it will enter play mode with recorder running. If you got a not so powerful PC then your gameplay maybe sluggish, but it is saving all the frames and the video will comes out perfect. I used Unity Recorder as a "renderer" of a hobby music video project before. And that's perfect because I got everything going with scene and Timeline. I don't need to interact with the game at all and I just left it running slowly, but creating a perfect clip.

However this is a problem if you must "play" the game as it records. You can code up some automation for this, or find a more powerful PC, or simply record using other methods. If you have a good enough PC that it still runs smoothly, download Unity Remote 5 as a supplement to stage your clip with touch input.

As far as I know it is not possible to record multiple screen size at the same time. In Unity, you must "be" in a single resolution so all the things know how to positon itself.

After this, check out the output directory. The "take number" will be ++ 'ed after you finish the recording.

Content creators will love you if you hand them a pack of ready-to-use high quality images, so they can focus on praising/bashing you while racking in ads revenue. The best way to get these is from the game engine. Luckily it is much easier then video.

Ideally you should use your game engine's API that could access render buffer or something, not pressing the print screen on your computer and crop the engine's screen. For example with Unity Recorder, you can actually export stills larger than currently shown on Game tab with this setup :

The "Single Frame" let you push "START RECORDING" (or F10) like screen capture button anytime in play mode. The "Take" added to wildcards section ensure that the file is not overwriting over itself on multiple press.

Or you can also export stills from the video, which the pros is that you can choose a good frame where there are effects and bombs that are at the frame where they looks nice. If there is no such frames, consider editing in a fake effect. After Effects and Davinci Resolve can both capture a still to a new file. 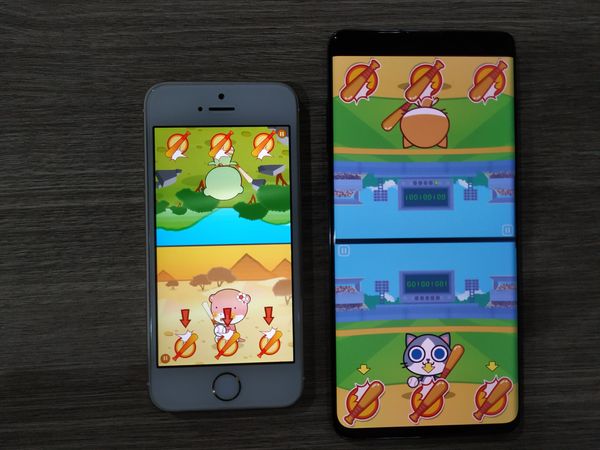 This is a deep analysis of a clone of my game Duel Otters, called Cats Carnival. It's an honor to be copied THIS much. 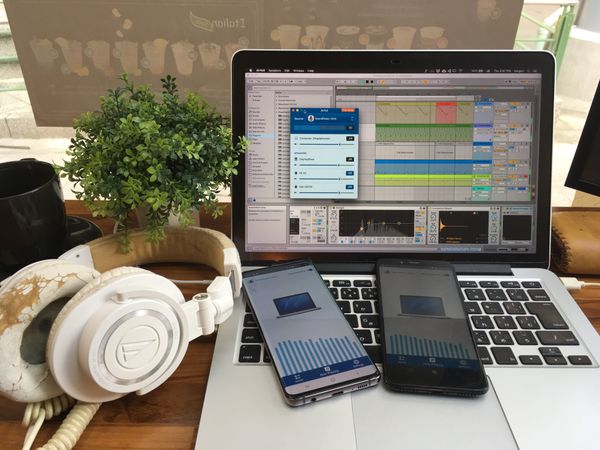 There is a "bug" in my audio, specifically the snares were too hot and they are overpowering melodies. Bass disappeared. But they sounded fine on my ATH-M50 headphone.