You used ECS in order to fast iterate through the same kind of components across multiple objects (Entity) instead of the old OOP way. Could the same concept can be applied to even smaller level : each field in the struct?

For example if you use ECS normally, and your Data : IComponentData has int a; int b; and int c; It is already faster than usual to be able to iterate through Data of multiple entities linearly without encountering other unrelated components. Great! But what about things inside it?

Suppose you are going to add +1 to the b integer across all Data that match your query. When your job work on each Data , it encounters a b c | a b c | a b c .. like this. This is AOS, Array of Structure. A job rarely do things to all elements in the structure, other than intializing them all to 0 or something.

At struct level wouldn’t it be nice if we can arrange it in multiple streams of each struct field instead when we have a lot of them? So when we mass b += 1 , we could select the stream of data b. It could then be turned into SIMD instruction, because SIMD wants homogenous data. (The same type being next to each other)

For NativeArray, you can use NativeArrayFullSOA and NativeArrayChunked8 for data ordering customization!

CPU and the cache line unit

If what you want is in the middle of cache line "grid", you must move back until it is aligned with 64 bytes block and get the whole block. Ideally your data should be cache line aligned, and the leftover data you get along with that cache fetch should be what you want next.

When you put things in this special native container, it will be sliced and arranged in SOA style per field. (It contains a reflection-like routine to inspect your fields) When you use the indexer to get through the data, it reassemble those parts to give you one full struct to C# like nothing happened.

This whole slicing and reassembling would normally make things slower, but we are using the fact that cache line now brought us a different data that we are likely using next. And Burst could understand it and optimize them.

The point is it's memory representation.  You now could have that NA of float3 where the x really lining up in memory one after another. Even normal ECS database with Translation component, it would be x y z | x y z | ... inside. (AOS)

So when CPU get things from RAM in unit of cache line, you would wish the leftover data that tag along is the one you want to use next. In this case you are getting a bunch of x when ask for na[i].x. If you are iterating through all the things in order to do something on only x, you will get a longer streak of cache hit because you didn't waste y and z in that 64 bytes cache line. On the other hand if you are changing x y z together the AOS way could be better. So these containers are pretty specialized.

This 2 jobs differ in only the native container type. The task is to iterate through my quite large struct with 10+ fields finding the first item that a specific field equals 555.

Note that NativeArrayFullSOA is in using Unity.Collections.Experimental; who knows they could disappear someday.

Using the enhanced assembly option we get segmented yellow texts for each section of code.

The real highlight is in the 3rd image, where you see it is cmp with 555 and if it is so, je jump equal to the long routine that writes to the native array. The majority of long preparation step in the 1st image is for safety check code in NativeArray in the 2nd image. (That should disappear in the real build right?)

You can see we arrive at cmp 555 much earlier! This is what I thought it gonna be.

That assembly was generated from the code which I want the 1st field in the struct, serializedLaneIndex.  Actually accessed by property laneIndex but property does not count in the data layout, and StructLayout attribute seems to not matter.

What if I rearrange it?

Thing changed a bit with introduction of lea , load effective address. Some preparation are needed to get rcx to the correct “stream”, then we can go SOA from that point. Note that if cmp fail, after the inc it jump right back to the next cmp without doing lea again. So yeah, it is still smart when your wanted field is elsewhere.

Back to the NativeArray version

Now we can understand why NativeArray is worse than NativeArrayFullSOA

First of all, the preparation for rbx and eax is much longer. So many offsets r15 r14 r13 r12 are all needed in accessing data from NativeArray! And you see from label .LB_02 onwards, I don’t know why accessing data has to be that long but it spans one more image.

This rearrange things too, but now in a chunk of 32 bytes each. Each field must still be in a size of 4 bytes.

Now what? Isn't this achieving the same purpose as full SOA one? Because both are in Experimental namespace and there is no documentation I could only guess, but 32 bytes is the number of magic. You see, the cache line is usually 64 bytes per one fetch from RAM to CPU cache.

I can see if you use NativeArrayChunked8 you might be very consistently allocation cache line aligned memory no matter what the size of your struct. When getting data then you are more likely to start at exactly the beginning of the data you want.

I didn't check Burst assembly on this one.

It could be interesting if we could make an ECS chunk reorder itself to SOA then lock the chunk to optimize some routine. But for now this move is limited to these 2 hand allocated containers full SOA and chunked 8. (that you still can throw to IJob to do something, even out of ECS database system.)

This talk is super fun! I recommended watching even if you are not an optimization geek. He talks very simply.

AOS and SOA - Wikipedia
Structure of arrays (or SoA) is a layout separating elements of a record (or 'struct' in the C programming language)…en.wikipedia.org 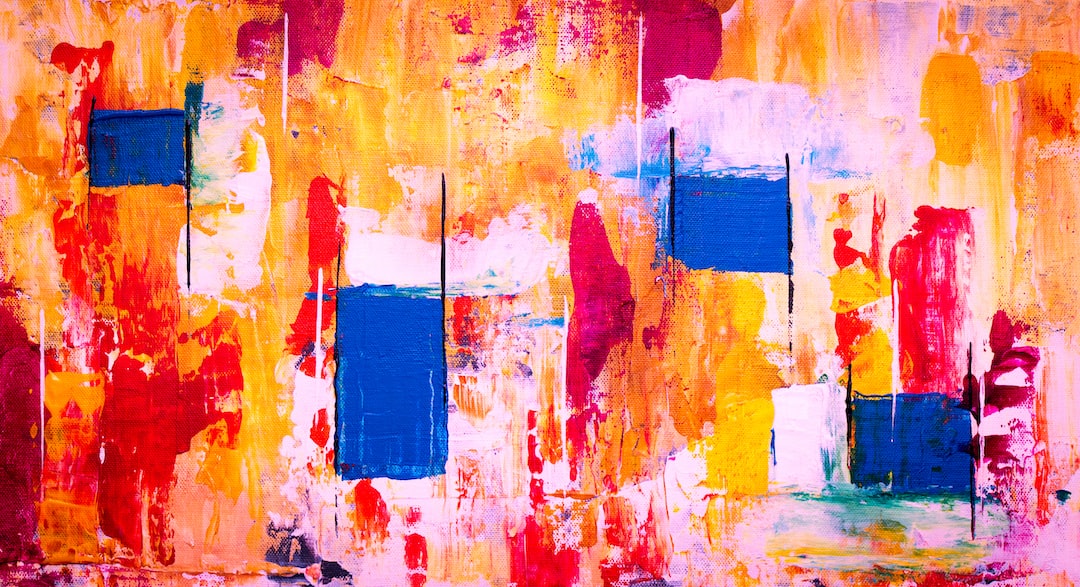 UniRx.Async gives you UniTask, where await on it results in it resuming at various phase in Unity later. It's like frame delaying, but more granular that you could choose somewhere in that frame. 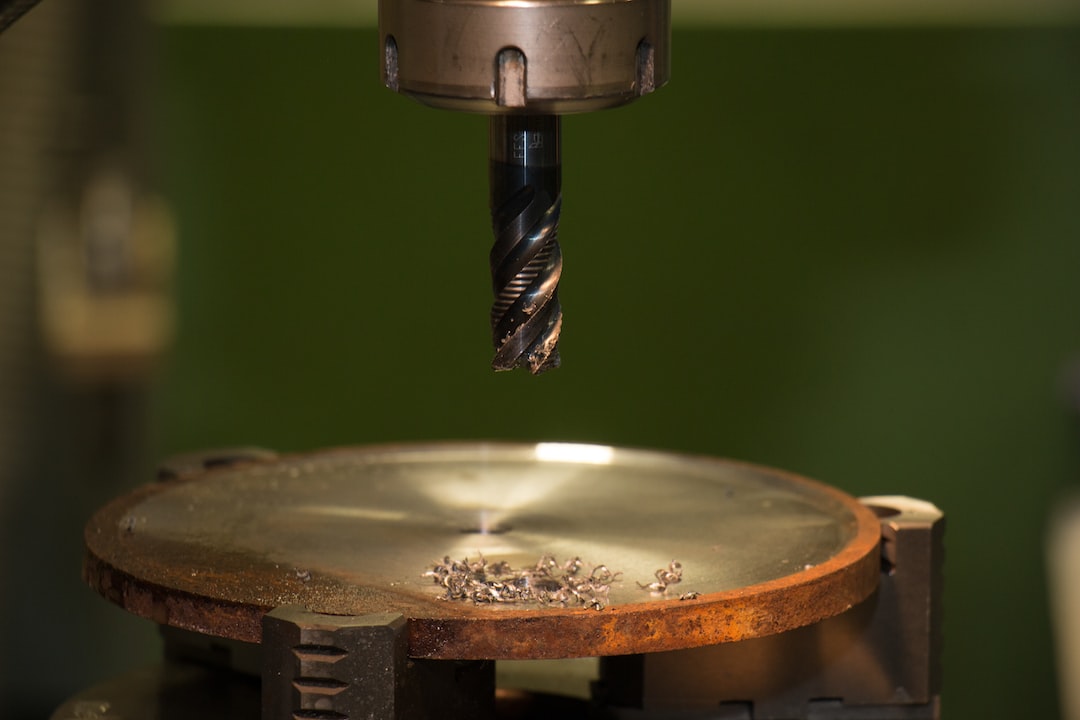 This article is assuming you got an AndroidJavaObject already from somewhere. That's your Java object that Unity had JNI-ed for you. You can specify <AndroidJavaObject> in various placesFor example If you